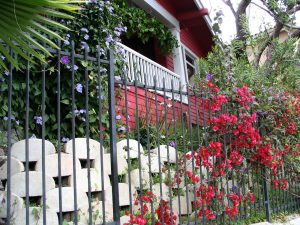 Not all of Sunset Boulevard is chockfull of interesting stuff, nor does it all jog memories from my checkered past. This is one mile that has the usual assortment of shops, murals, and stairs, and it has some very pretty litter bins (of all things) but my only recollection of the neighborhood is a visit we paid many years ago to a place we call Ted’s Hobbit Hole. It was a tiny apartment Theodore Sturgeon kept. I believe Lee actually had to duck to get in the door, so I practically had to get on my hand and knees. It was that tiny. Inside was a bed and not much more. We don’t know how to find it again; it may not even be there. 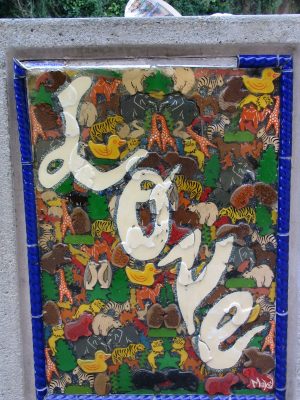 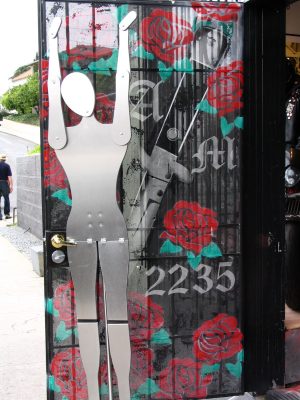 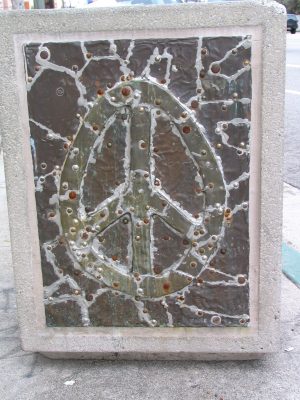 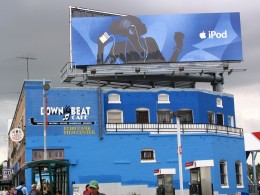 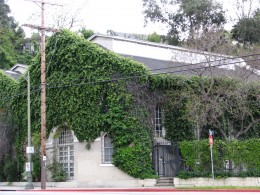 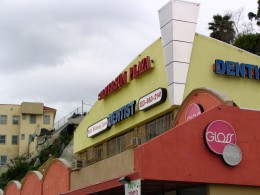 One notable event: One the way out and on the way back we got snarled in a massive traffic jam. Roads closed, people on the street, cars all over the place flying flags with red, blue, and gold stripes. Some of the cars had been painted in those colors, or had huge flags covering the hoods. What gives? 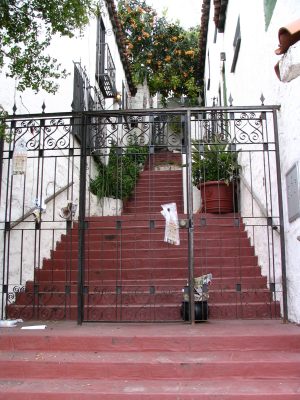 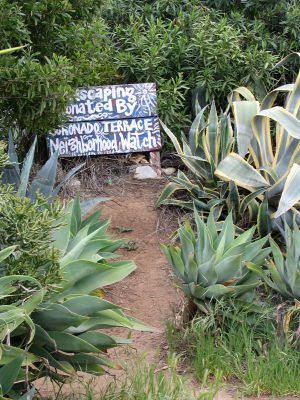 Back home, we discovered that it was Armenian Genocide Remembrance Day, the biggest holiday of the Armenian Diaspora, of which Los Angeles is the largest community. Finally it clicked: we live in Little Armenia, so the red-blue-and-gold flag is probably from … duuuuh! We had somehow managed to miss the second-biggest yearly event in our own backyard, after Thai New Year. Bummer. 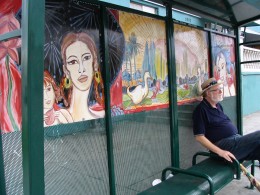 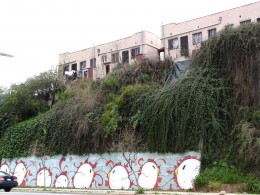 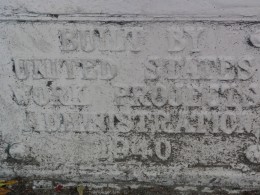 I have to note here … the great majority of the cars in that jam were nice cars. Beemers, Infiniti, Lexi, huge gleaming pickups, most of them new or only a few years old. Many of these Armenians have only been in this country a few years, a lot of them speak very little English, but they have done very well for themselves. An American dream come true. 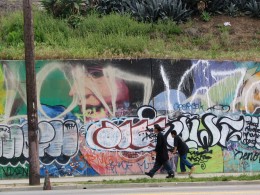 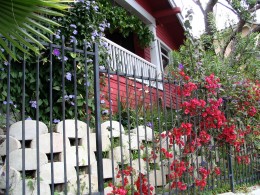 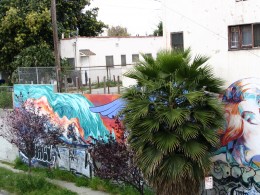 Anyway, that’s all I have to say so I’ll turn the floor over to Lee, who will now create a photo essay with some of her best pictures. Enjoy!