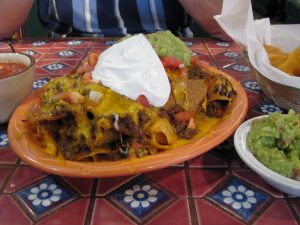 Lee and I have been on a quest to discover the best nachos in Oregon and Southern Washington. It works out great for us. One plate of nachos shared between us is all we need in a Mexican restaurant, and sometimes even more than we can eat and we end up taking some of it home. (Too bad nachos don’t warm up better.) So far we have visited at least a dozen places, from Salem to Eugene, from Hood River to The Dalles, from St. Helens to Longview to Battle Ground. An added bonus to this project is that most Mexican restaurants are wonderfully decorated on the inside, with murals and piñatas and ceramic suns and moons and those colorful paper doilies the Mexicans use. Lee has taken hundreds of pictures, and she will include some of the best ones with this post. 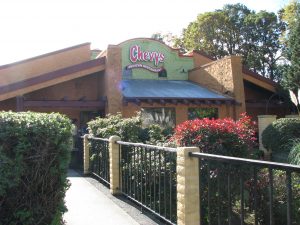 One place that we have visited more than once, both because it’s close and the nachos are good, is El Sombrero at 10820 Sandy Boulevard in Portland. Heading out from the city, if you pass the Greenbuds Pot Shop (ain’t Oregon great?) on your left, you’ve gone too far. Turn around and you’re sure to spot the building with the race car sitting on a pillar on the roof, with the number 43 of Richard Petty, the greatest NASCAR driver of all time, painted on the side. That’s a bar and grille. El Sombrero is in the same building. 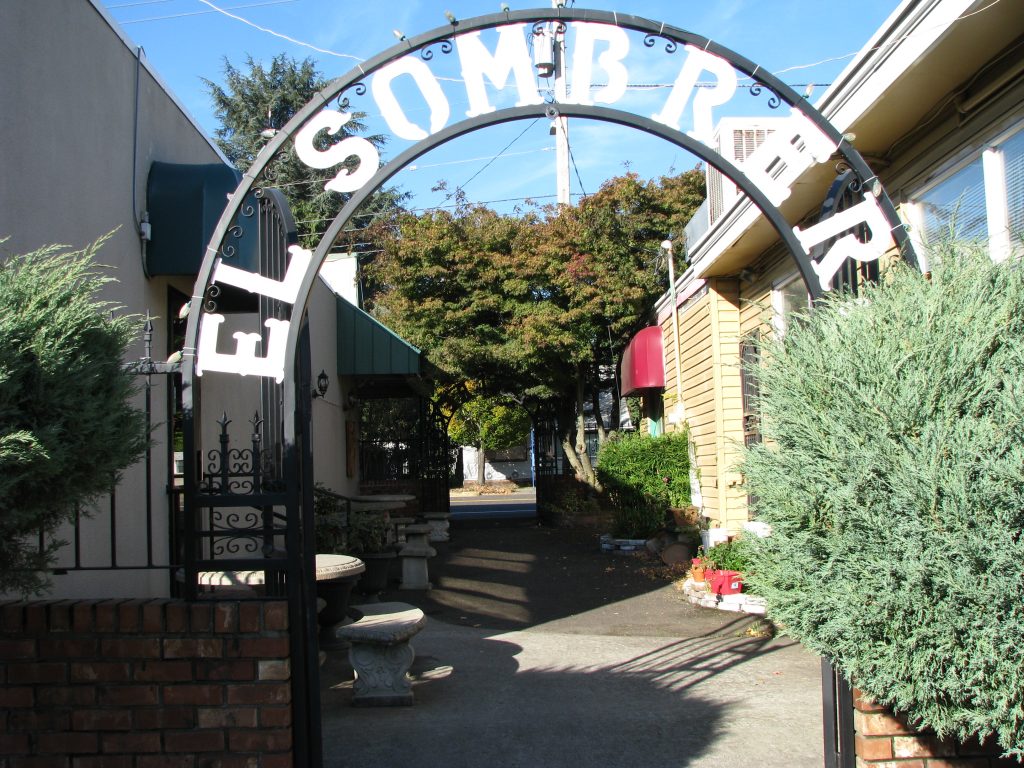 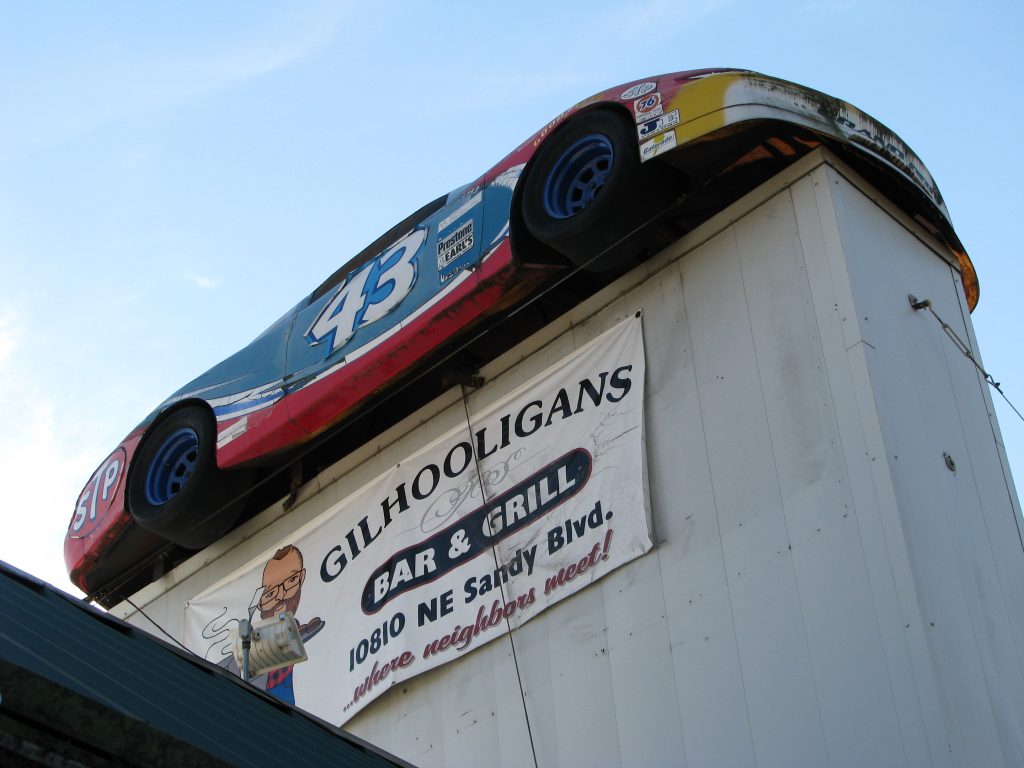 The last time we were there we were about to leave when the waitress came over to say that our bill had been taken care of. It would be quite an understatement to say we were surprised. I didn’t get it. Did we look indigent? I went off to the restroom while Lee interrogated the waitress. It turned out that the daughter of the owner is the one who had comped us. She didn’t really give a reason, but Lee thinks it’s because she might have served us once before. We are fairly generous tippers, always leaving 20% unless the service is remarkably lousy. We would happily tip 100%, as some celebrities like Woody Allen and Whoopi Goldberg do, if we had the money. This young woman is studying business administration at Portland State University and has plans to open her own restaurant. 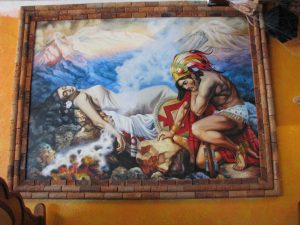 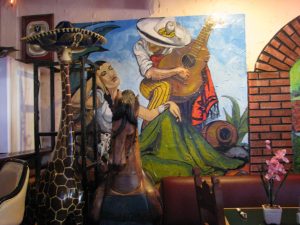 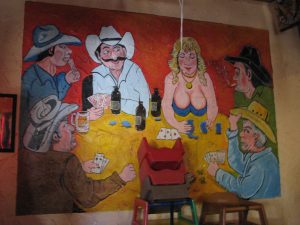 You think this made our day? It made our week, and month! If this has never happened to you, you can’t really imagine how great it makes you feel. We talked about it all the way home. And one thing became clear to us.

The only way it could be better … is if we were the ones paying someone else’s bill.

I’m serious. We agreed that if we were suddenly to become wealthy, like if we won the lottery or a rich uncle remembered us in his will or we won a billion-dollar judgement against Donald Trump (and managed to collect it from the piece-of-shit deadbeat), we would do that every time we went out to eat. Just pick out a couple or a foursome or a family and pay their bill. And this is critical: Then we would walk out before the waitperson informed them. Leave them wondering, Who was that elderly but handsome couple who had been sitting at that table? 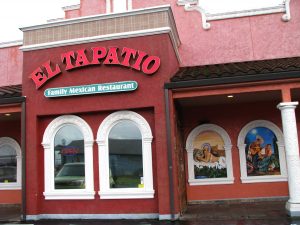 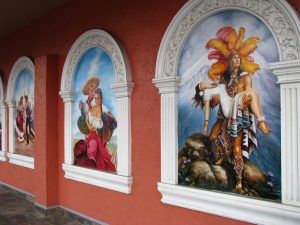 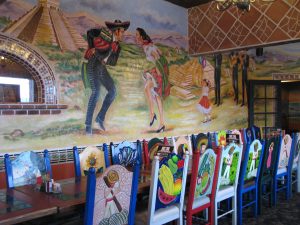 I have seen videos of people paying the tab of cops or soldiers or firefighters eating in restaurants. I wouldn’t mind doing that, too, but if there were none around, just anyone who struck our fancy would do. The kick would be in remembering how we felt when it happened to us, and the warm feeling we had and, I assume, they would have, too. 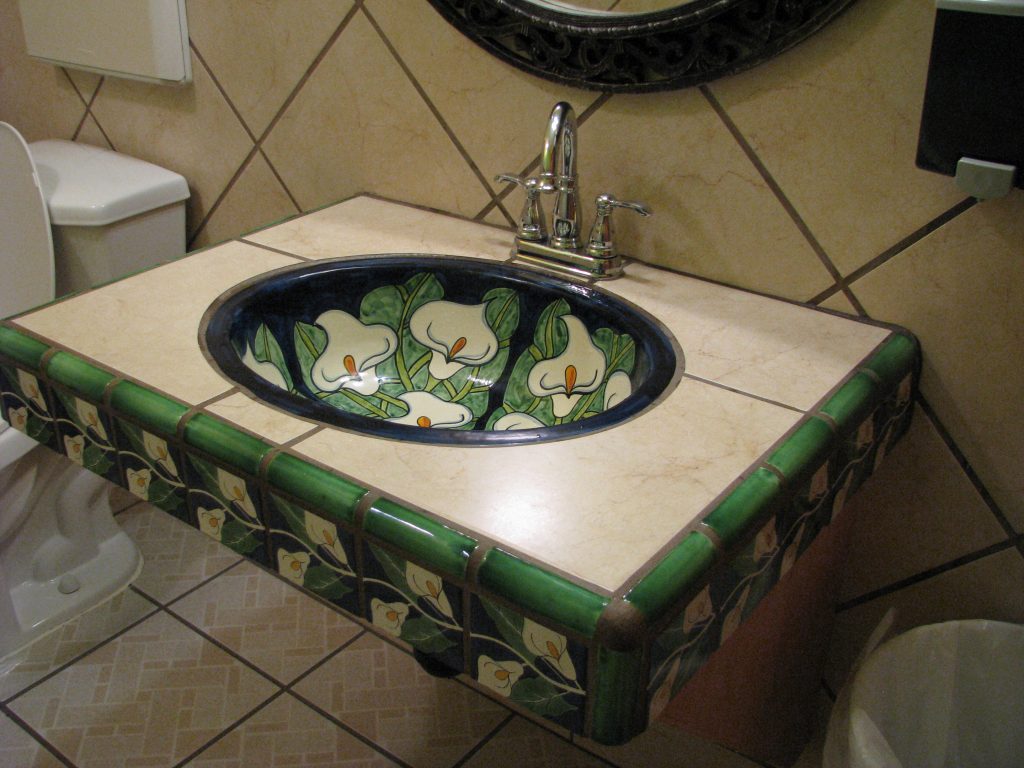 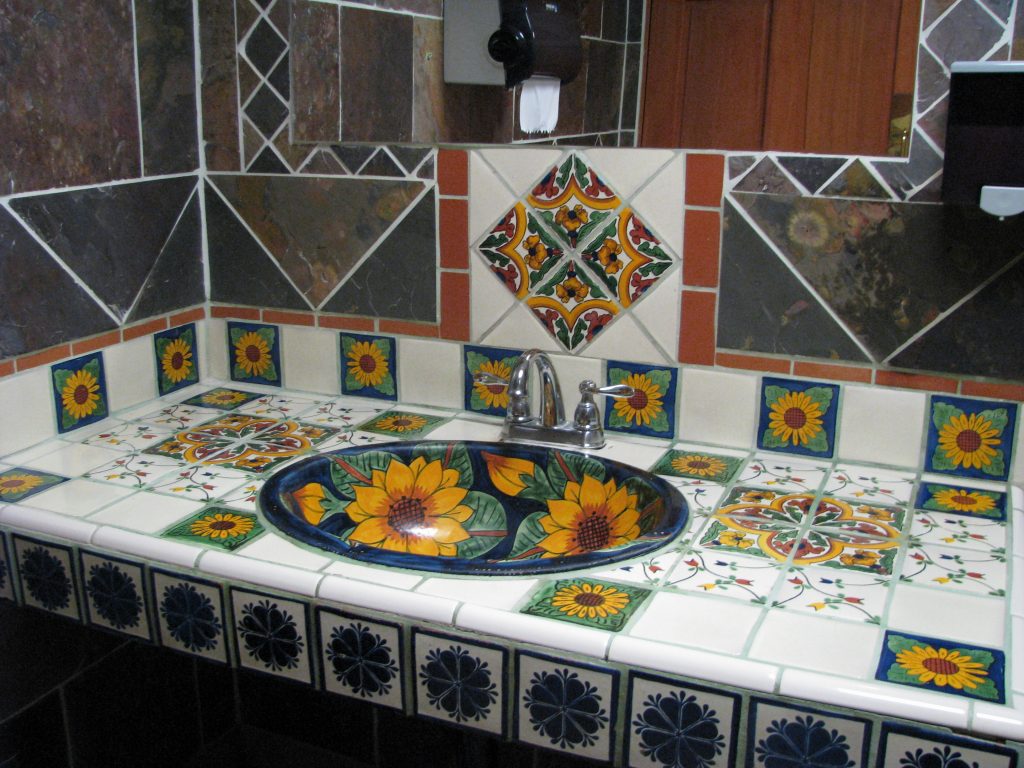 Wouldn’t that be nice? Wouldn’t it be cool to be rich and do that sort of Robin Hood, Santa Claus, Lone Ranger, Scrooge-on-Christmas-morning sort of thing? They say money can’t buy happiness, but it can sure as hell can if you do it right. We have also dreamed about donating large sums, wholesale, to deserving organizations when we come into our millions, but doing it on the retail level might be even more satisfying, in its own way.