to the website of John Varley, quality science fiction since 1974. This site is and always will be free. We accept no advertising and never will.

However, if you enjoy my books, the movie reviews, the essays, and Lee’s lovely photography, contributions are always appreciated, in amounts great or small. Or not. Up to you. Like I said, it’s free!

We Bought a Tesla!

Here’s what happened. Lee came across what looked like a tiny, yellowing IOU at the bottom of some ancient records. It was from the Tooth Fairy, and she said she was a little short of cash and would pay me a dime the next night. It was dated May 8, 1954. I was seven! She’s still in business, you know, the Tooth Fairy, so Lee tracked her down and demanded payment. The old biddy was not ... 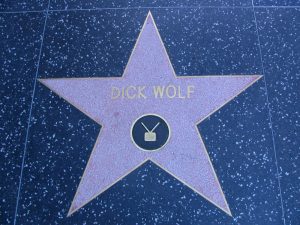 Dick Wolf Gets a STAR

Comment: Wolf’s least favorite of more than 350 episodes, up to this point, is the one in which the daughter of Det. Lennie Briscoe (played by Jerry Orbach) gets killed by a drug dealer. “It was exactly what the show wasn’t, but Jerry has pled for ... 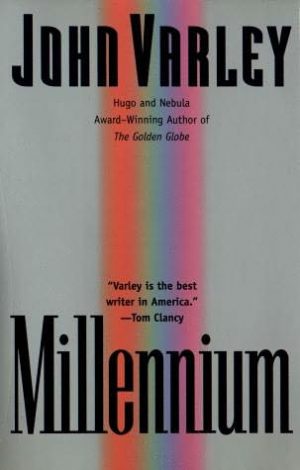 In the skies over Oakland, California, a DC-10 and a 747 are about to collide. And in the far distant future, a time-travel team is preparing to snatch the passengers, leaving prefabricated smoking bodies behind for the rescue teams to find. And an air disaster investigator gets a phone call that changes his life … and the world as we know it.

This novel was based on John’s ...

A heartbreaker, all about the best movie you ever didn’t see because it didn’t get made, and why it didn’t get made. Terry Gilliam’s Don Quixote would have been at least fabulously interesting visually, to judge from the pre-production we see. A basic course on all that can go wrong in the production of a movie. And you thought More details » 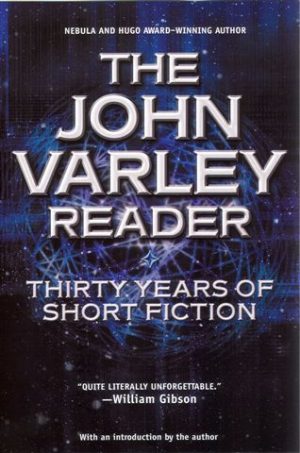 The John Varley Reader is a representative collection of 18 of the science fiction short stories by John Varley, first published in paperback in September 2004. It features five new stories. Each story is preceded by an autobiographical introduction; until this book Varley had avoided discussing himself, or his works, in print.

Modern technology is powerful, and that power can be used for good or… 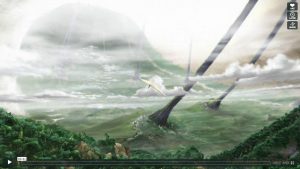 A Short Overview of Titan

Here's a very short but quite impressive video made by Jean-Paul Verne, a fly-through of Gaea from my trilogy. M. Verne wants to be involved if a movie ever gets made. Over the years many, many people have written to me wishing these books would be made into a movie. Naturally, I'd like that, too. Let's hope this is not as close as we'll ever get. 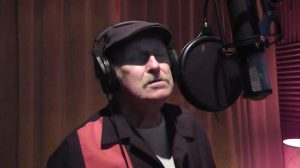 Sometime not long after my high school graduation I was studying at Michigan State University when my long-time girlfriend dumped me. I entered such a state of depression that I could not continue in college. So I dropped out and decided to hit the road with Chris Kingsley, my best friend in the world. Chris had much more experience of life on the road than I did, had actually hitched to ...