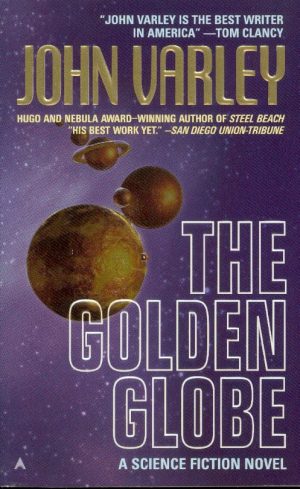 All the universe is a stage, and Sparky Valentine is its itinerant thespian–and a wanted man. His galactic roamings are bringing him closer to home, closer to justice–and closer to the truth of his strange and prolonged existence.

There’s a lot of humor … plenty of theatrical extravagance … an engrossing novel by one of the genre’s most accomplished storytellers.